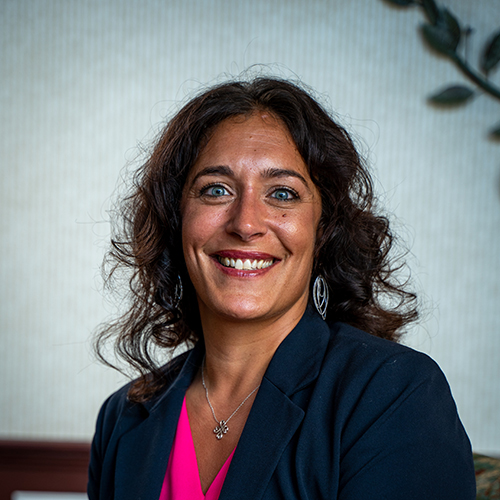 Melodi has been an integral part of Valley CC since 2009, leading the Food and Beverage department and sales & production of events, in her role as Club Manager. In January 2019, Melodi was named General Manager where her past managerial positions and experiences have prepared her very well for this title. No stranger to golf, Melodi began playing at the age of 4 when her dad made sure the sport was always prevalent in her life. After graduating from the University of Rhode Island with a BA in International Business and Political Science, Melodi found her passion in the golf and country club world. She spent the early years of her career as Dining Room Manager at Alpine Country Club before transitioning into the position of Director of Sales & Catering. Over the past 11 years under Melodi’s watch, Valley CC has substantially increased Food & Beverage revenue because of her expertise in weddings and outside events, the member experience has largely improved, and our recognition in the community has significantly grown. Melodi has consistently demonstrated her ability to connect with the membership, and to build a team of highly competent staff who share a passion for Valley and its success. Melodi oversees the extensive day to day operations of the Club, including the golf operations, works directly with the Club President, and liases with the Board of Managers on all Club matters. Though she wears many hats, Melodi still remains connected to her first passion of detailing and producing special events and weddings, and continues to be a point person for event sales. Melodi is the proud leader of what she calls "her team of true professionals and dedicated veterans".